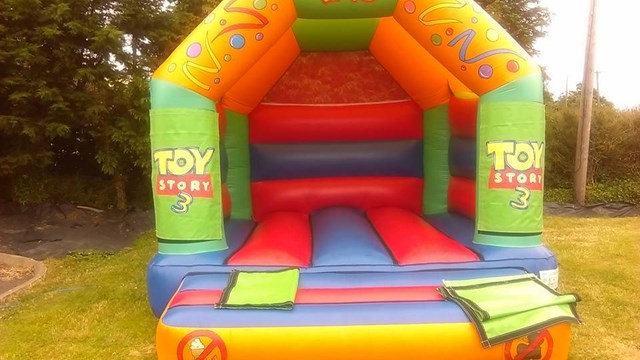 Bounce Ranger Inflatables are a bouncing castle hire company in Dun Laoghaire who hire out inflatable bouncy castles at an affordable cost in South County Dublin. 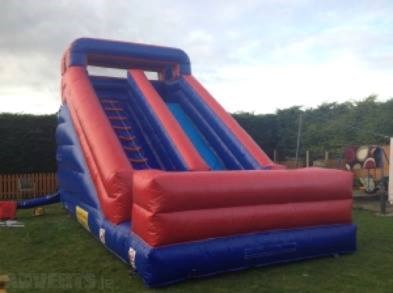 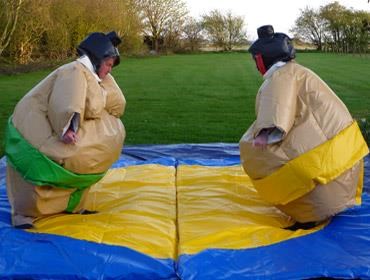