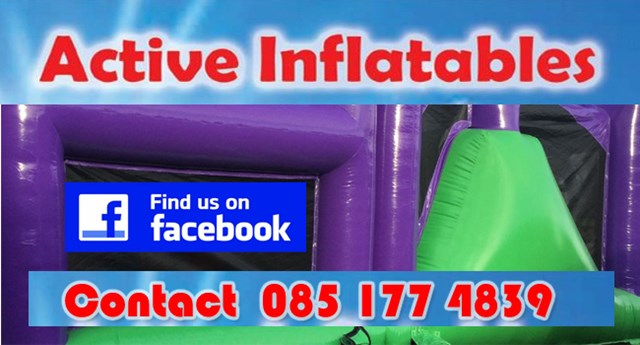 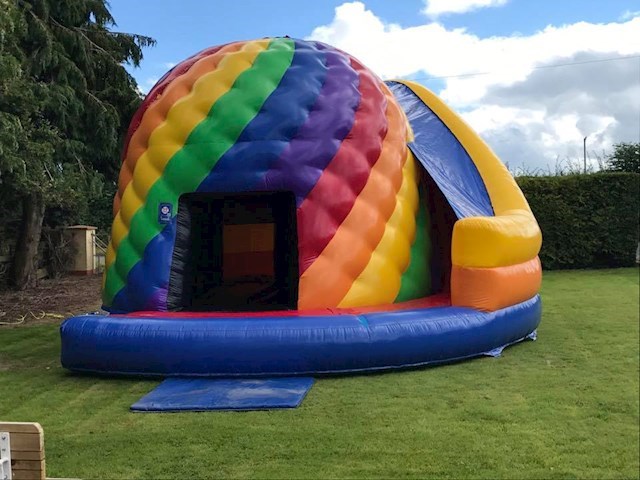 Active Inflatables Kinnegad is a bouncing castle hire company in Kinnegad that hires out a large selection of bouncy castles, disco domes and obstacle courses in Kinnegad and surrounding areas. 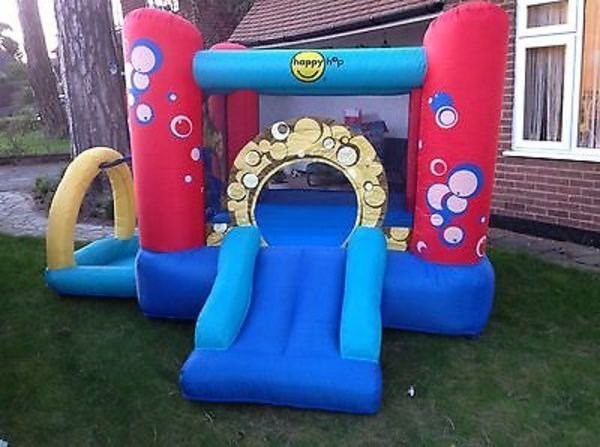 With all the latest models of themed bouncy castles in stock, Active Inflatables Kinnegad deliver themed bouncing castles directly to your home in any of the following areas  Kinnegad, Enfield, Clonard, Longwood, Kilcock, Edenderry, Croghan, Tyrellspass. Rhode, Ballivor and Trim. 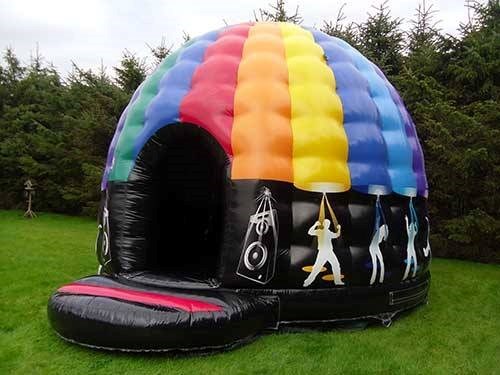 The Disco Dome hire provided by Active Inflatables includes free delivery and set up of musical Disco Domes in Kinnegad and throughout Westmeath. 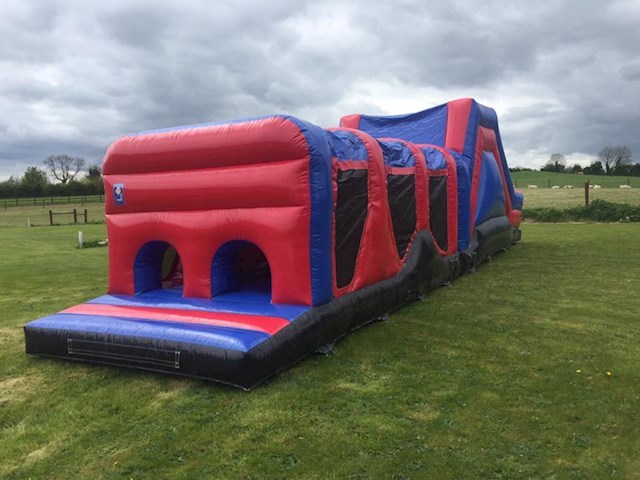 Obstacle Courses hire in Kinnegad and surrounding areas are provided by Active Inflatables. 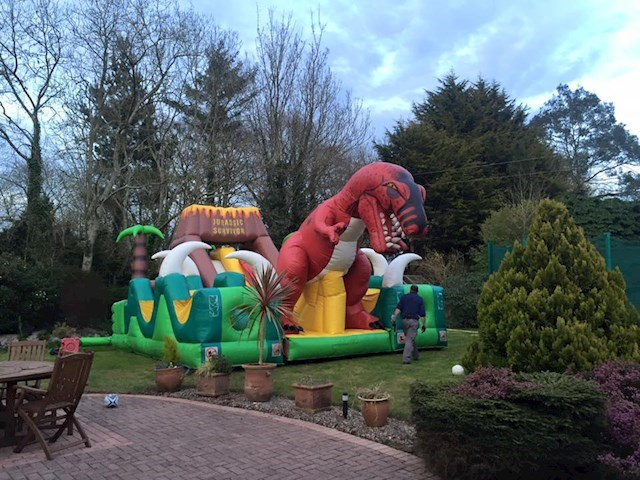 Active Inflatables Kinnegad, hire combi inflatable slides that are suitable for children of all ages.

Party super inflatable slides of all sizes are available for hire at affordable prices for all party occasion. 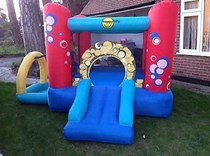