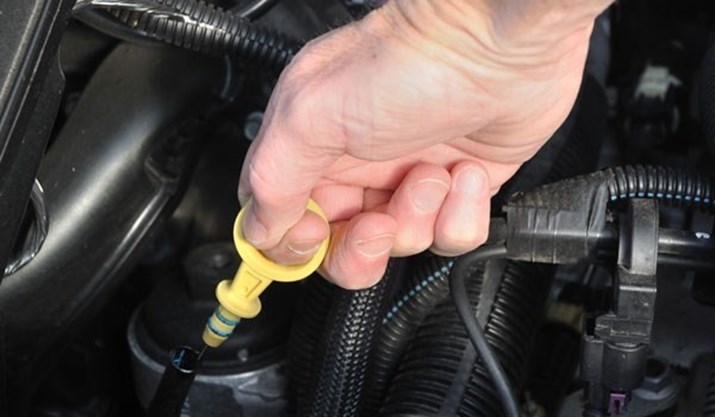 Vehicle diagnostics in Dún Laoghaire is a speciality of GP Motors.

With the latest technology in vehicle diagnostics equipment and a great understanding of the OBDII Codes List, Glenn is experienced in reading diagnostic fault codes, can interpret the common causes of problems occurring vehicle sensor circuits, all vehicles requiring diagnostics can be repaired and vehicle diagnostics in Dún Laoghaire can be arranged at short notice.