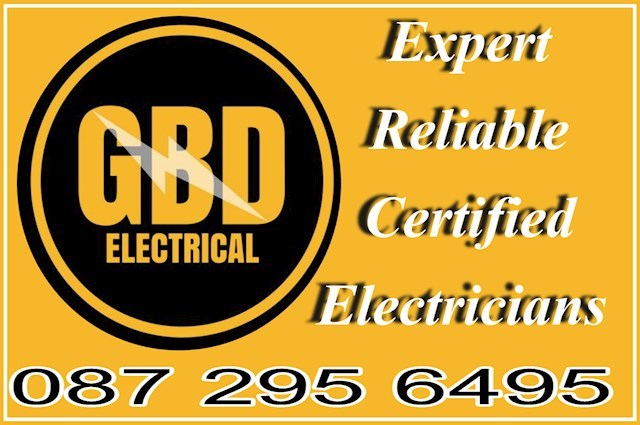 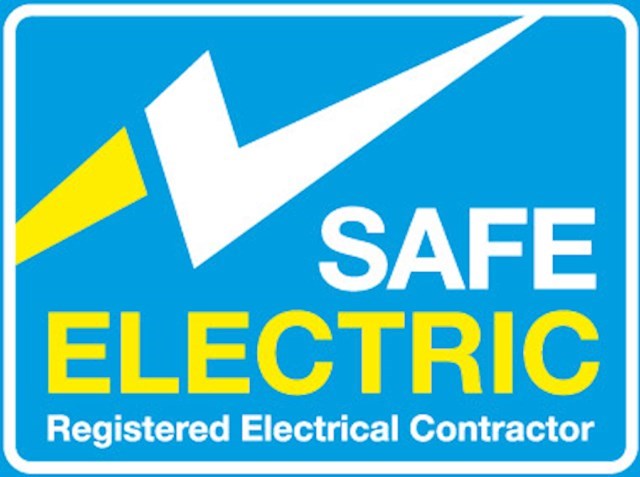 All the electricians with Fingal Electrical Contractors, GBD Electrical, are fully qualified and Safe Electric registered. 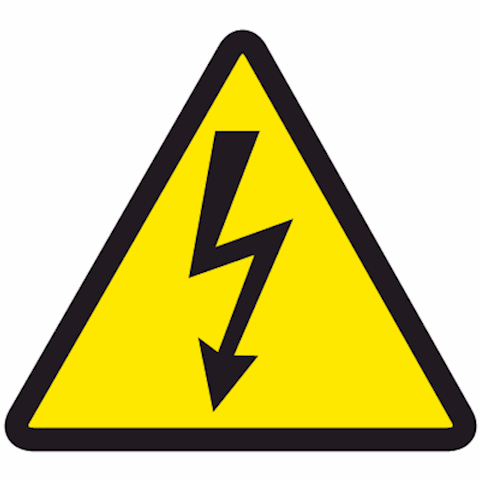 Rewiring houses in Fingal is provided by GBD Electrical Ltd.

As local electricians in Fingal, GBD Electrical are familiar with the electrical wiring systems in older properties and free quotes are available on most types of electrical work. 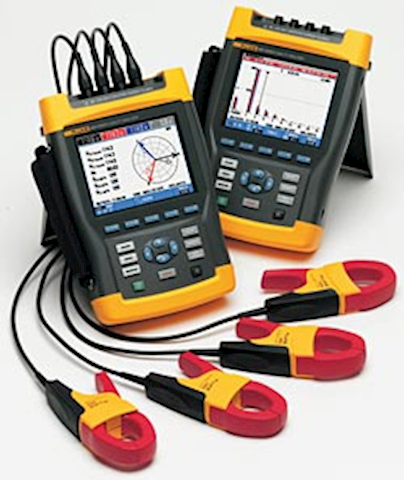 Electrical maintenance in Fingal is provided by GBD Electrical Ltd. 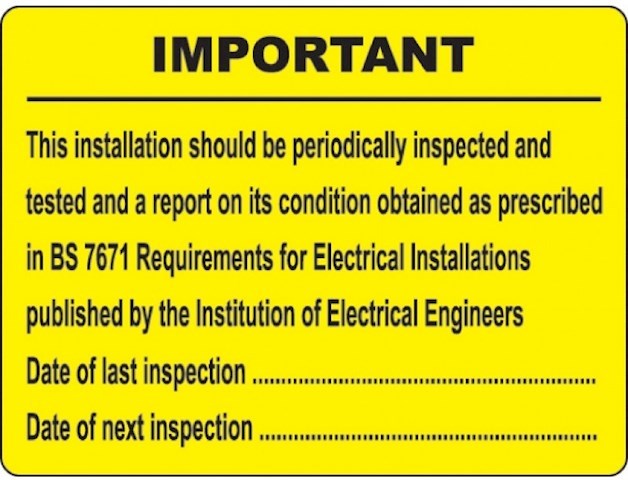 All electrical inspections are compliant with relevant regulations and reports set out by the health and safety authority and electrical regulations of Ireland will be issued.