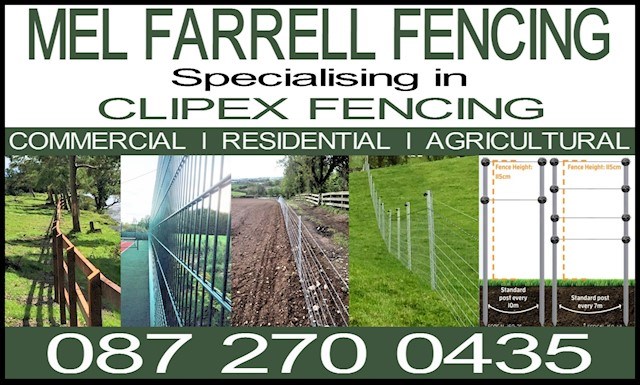 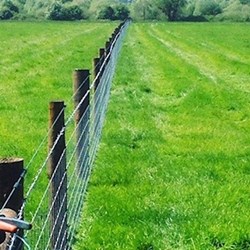 Ballinalee, County Longford who specialise in installing fencing for residential, commercial and agricultural sectors throughout Longford.

As a Longford fencing contractor, Mel Farrell, proprietor of Mel Farrell Fencing, is fully insured, VAT registered and has over 15 years experience in supplying and erecting all types of fencing. 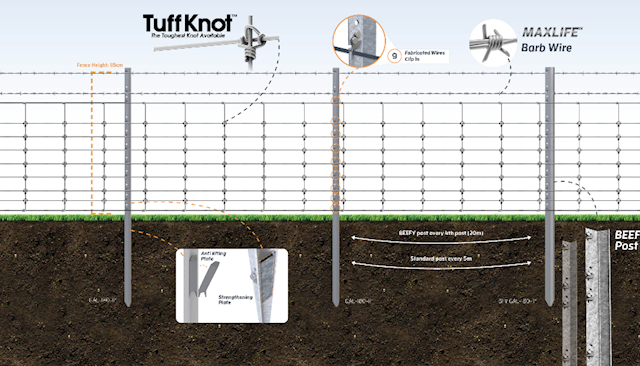 Agricultural fencing in Longford is provided by Mel Farrell Fencing. 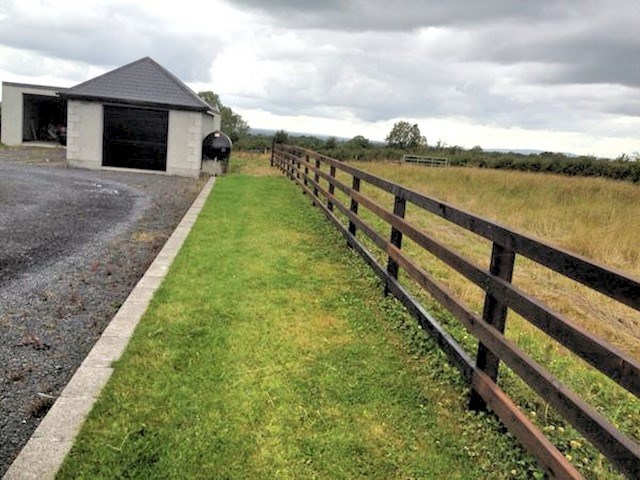 Residential fencing in Longford is supplied by Mel Farrell Fencing.

With a wide range of fencing styles available, Mel can advise on the best suited fencing for individual requirements and custom made fencing can be provided. 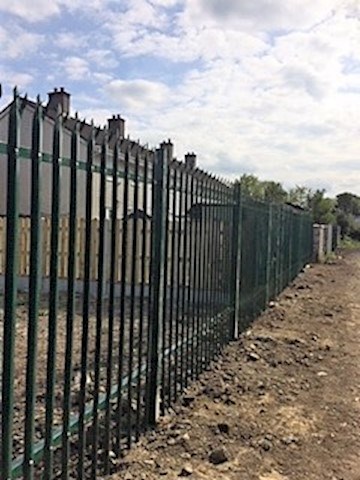 Supplying commercial fencing in Longford is a speciality of Mel Farrell Fencing.

Having completed fencing projects for Longford County Council and local sports clubs, Mel supplies fencing in a wide range of materials and free quotes for commercial fencing are available. 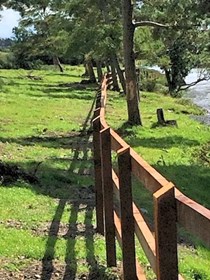