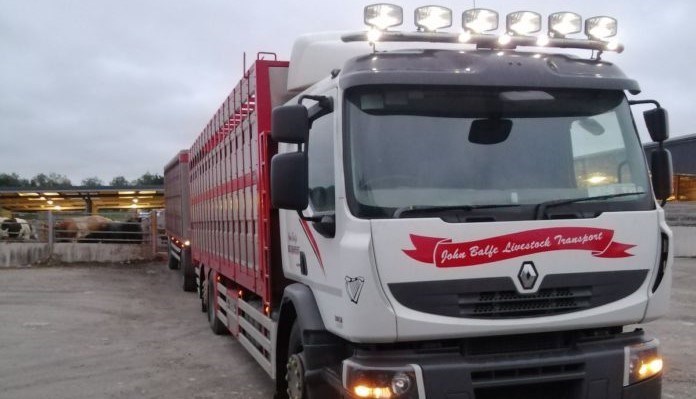 As a livestock haulier in Longford, John Balfe Livestock Haulage are fully insured and Department of Agriculture approved to transport all types of livestock throughout Ireland.

Familiar with the locations of cattle markets and meat factories throughout Ireland, John transports beef cattle directly to meat factories and all cattle transportation complies with Department of Agriculture protection and welfare of live animals during transport regulations.

Holding relevant Department of Agriculture Certificates of Competence and transport authorisations required for livestock haulage; pigs can be transported to and from piggeries, livestock markets and meat processors and regular pig transportation contracts can be provided.

The pig transport in Longford provided by John Balfe Livestock Haulage includes transporting pigs; from piggeries, from pig farms, to meat processors, to abattoirs and to pig markets.

Livestock lorries and trailers are inspected regularly, John uses industry approved disinfectants and power washers to clean livestock trailers before each use thus preventing contamination to livestock during transportation. 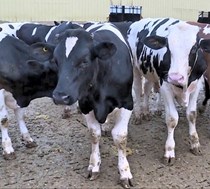