service to their customers. The North East fuel transporters, Farelly Fuel Transport, deliver all types of fuel at an affordable price.

The services fuel transport company include petrol, diesel, kerosene, premium fuel, euro unleaded fuel etc. Farrelly Fuel Transport are based in Dundalk but they transport fuel all across Ireland 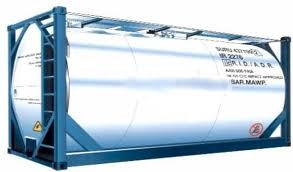 Farrelly Fuel Transport in the North East has been in business for 5 years and the efficient fuel suppliers undertake work for all the major oil and fuel companies. The Dundalk fuel transporters instill the highest safety standards when delivering fuel in their highly equipped fuel delivering vehicles and their experienced drivers are required to adhere to strict fatigue fuel management policies, especially when delivering hazardous fuel.

The North East fuel transport company, Farrelly Fuel Transport, are on hand to answer any 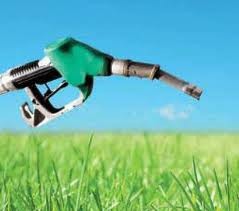 fuel related questions their customers have. Farrelly fuel Transport Dundalk deliver all types of fuels to both homes and businesses.

Some of the questions the North East fuel company are asked include where can I buy cheap fuel, where is the best place to buy fuel, what type of fuel can I buy, where can I find a reliable fuel transporter, do Farrelly Fuel Transport deliver fuel nationwide etc. They deliver fuel to homes, fuel to businesses, fuels to petrol stations, fuel to garages, fuels to hotels etc.