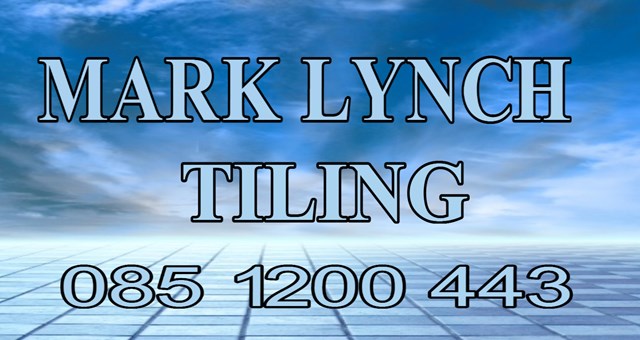 Mark Lynch is a tiler in Nobber providing domestic and commercial tiling and bathroom tiling and wet-rooms throughout Nobber and County Meath.

As a fully insured Tiler in Meath, all tilling jobs are fully guaranteed and free quotations are available.

Residential Tiling in Meath is provided by Mark Lynch Tiling.

Mark, proprietor of Mark Lynch Tiling, has many years experience in domestic tiling and can advise on what styles and colours of tiles are best suited to individual tiling projects.

Installing wet-rooms in Meath is a specialty of Mark Lynch Tiling.

With many years experience in bathroom adaption for the disabled, Mark can advise on grants for wet-rooms through the Housing Adaptation Grant Scheme.

Fully equipped with the latest tiling tools, Mark can complete all commercial tiling projects at an affordable cost and to the highest of standards. 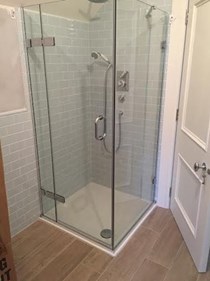