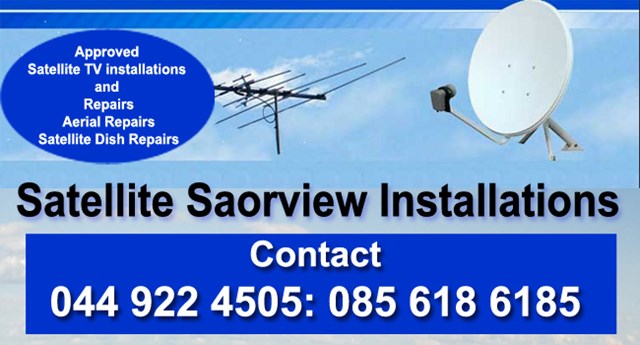 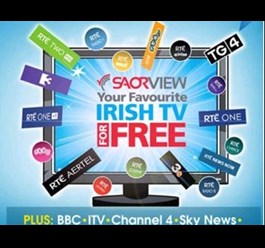 Satellite Saorview Installation is a approved satellite installation and aerial repair company in Kinnegad who provides a satellite and saorview digital TV installation service throughout the midlands. 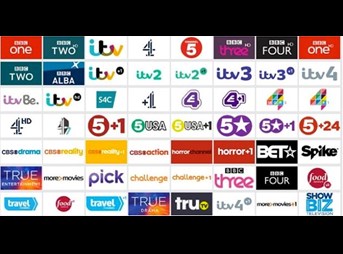 Satellite Saorview Installation Enfield supply digital television systems in the midlands that include a satellite dish and receiver that receives digital Free to Air Multi channel TV and Saorview channels for a one-off payment. 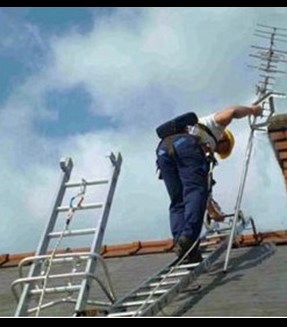 This professional TV aerial repair company in Kinnegad are fully trained and equipped to provide a safe and reliable TV aerial repair service to businesses and householders throughout the midlands. 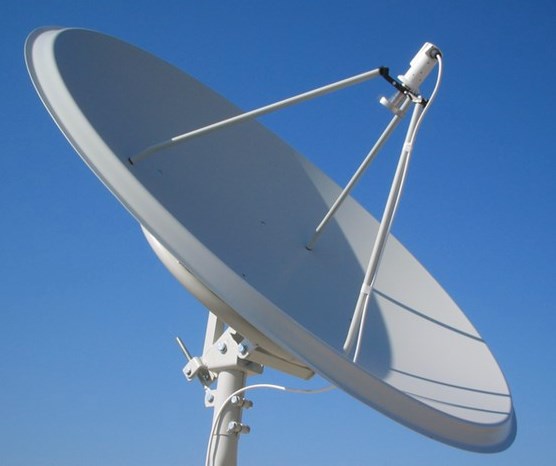