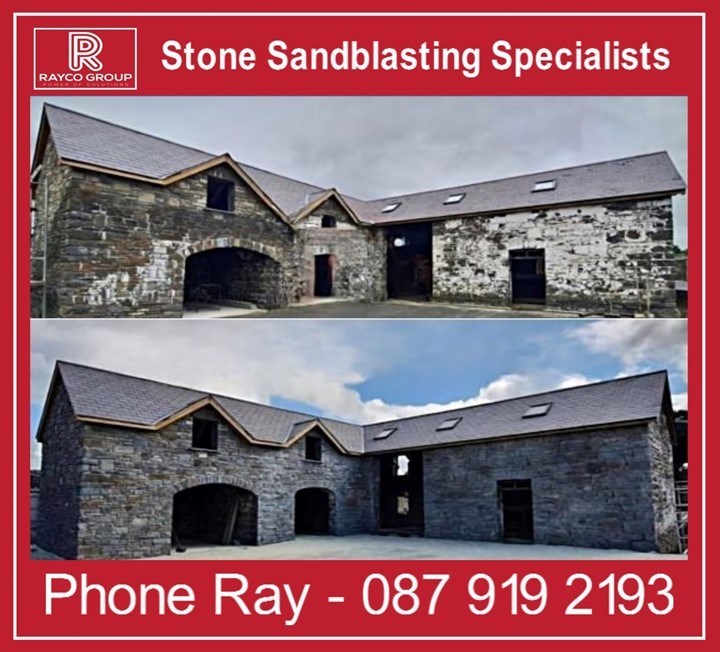 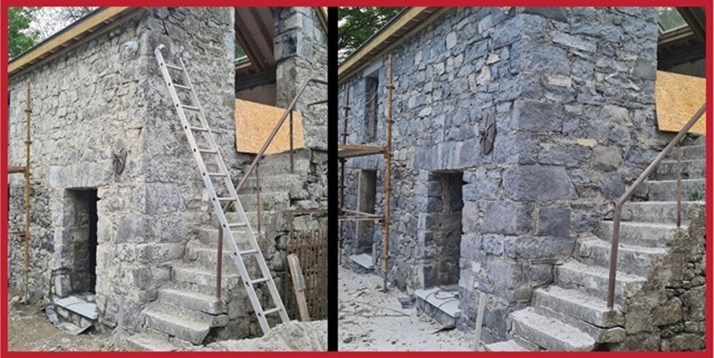 As Waterford stonework sandblasting professionals, Stone Sandblasting Waterford are part of the Rayco Group, who are fully insured, VAT registered, Ray Cahill, owner, and operator is a highly skilled sandblaster, equipped with cutting-edge sandblasting machinery and sandblasts all types of stonework structures throughout all areas in County Waterford.

Stonework and masonry sandblasting in Waterford is a speciality of Stone Sandblasting. 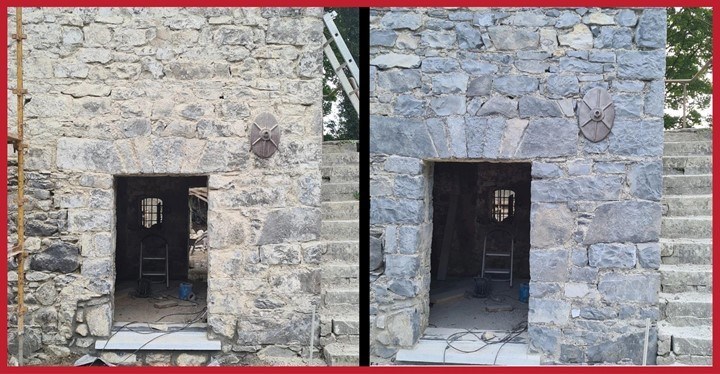 Interior masonry and interior stonework sandblasting in Waterford is carried out by Stone Sandblasting Waterford. 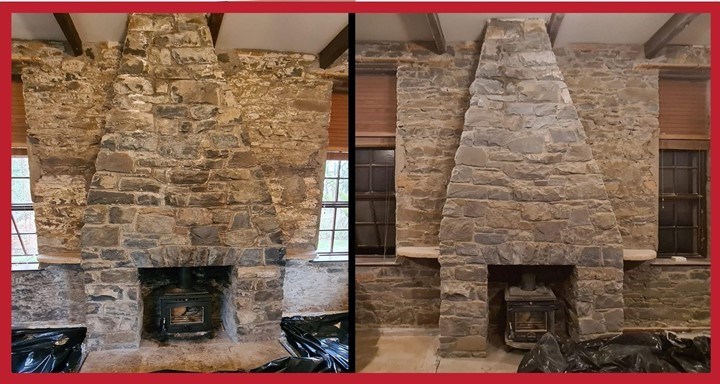 With extensive experience in sandblasting all varieties of stonework, Ray, is highly skilled in restoring all kinds of masonry structures to their original appearance, all sandblasting work is completed from start to finish and consultations on sandblasting stone structures in Waterford are available.