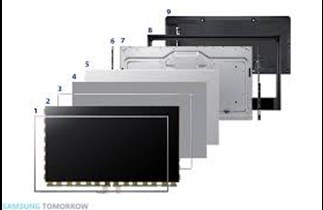 Diarmuid's reputable TV repair shop in Waterford has the expertise and spare parts in stock to deal with all electronic repairs and other telecommunication equipment repairs in Waterford. 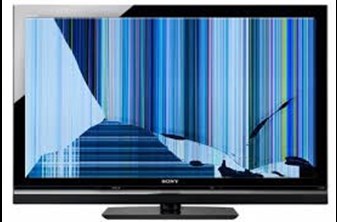 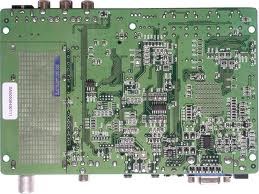