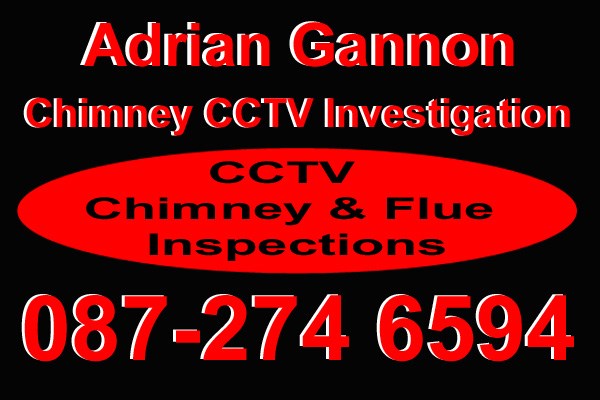 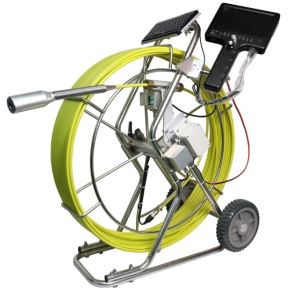 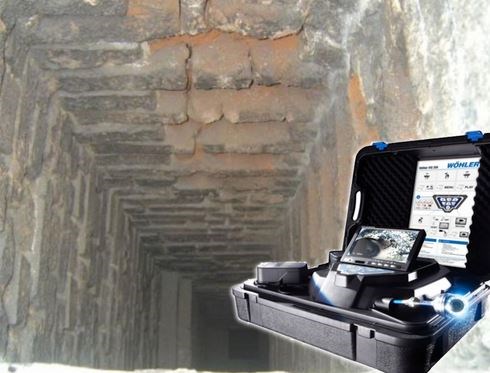 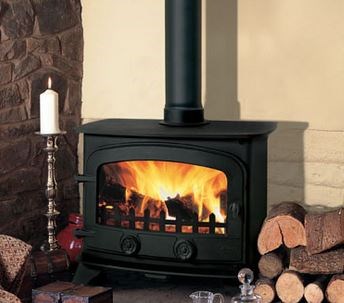 Adrian Gannon provides CCTV chimney inspections prior to the installation of Multi fuel stoves and Fireback installation in Westmeath.

Adrian Gannon CCTV chimney Investigation Athlone, recommends having a chimney CCTV inspection in situations such as: Prior to installation of Stove fire, Changing a heating appliance, After a chimney fire, Smoke spillage marks on wall, Smell of smoke in rooms and after moving into a new house. 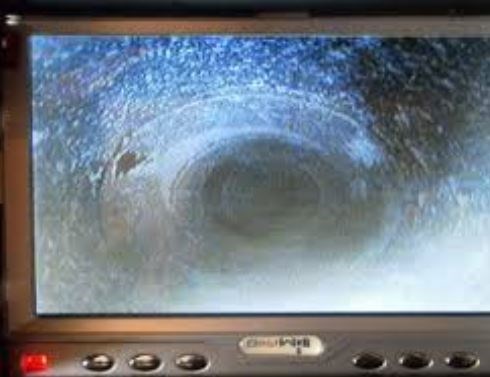 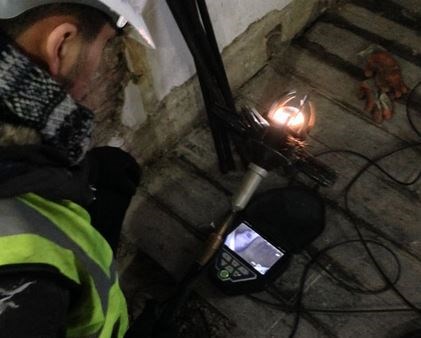 As a long established and experienced Chimney CCTV inspection provider in County Westmeath, Adrian Gannon is familiar with all faults that may occur in chimneys and Flues in residential buildings.

This Westmeath Chimney CCTV Investigation business can answer questions and give advice on all aspects of chimney CCTV inspections. Questions such as: Who can I call to survey my chimney? Do you use chimney CCTV fault location equipment? I'm Installing a new stove do I require the Flue inspected for faults? Do you provide a CCTV Chimney call out service? Do you provide chimney CCTV reports for Insurance companies? What is the cost to have a Chimney surveyed with CCTV equipment?