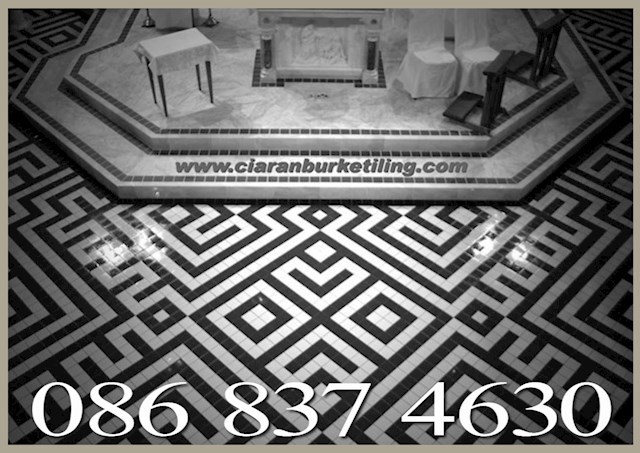 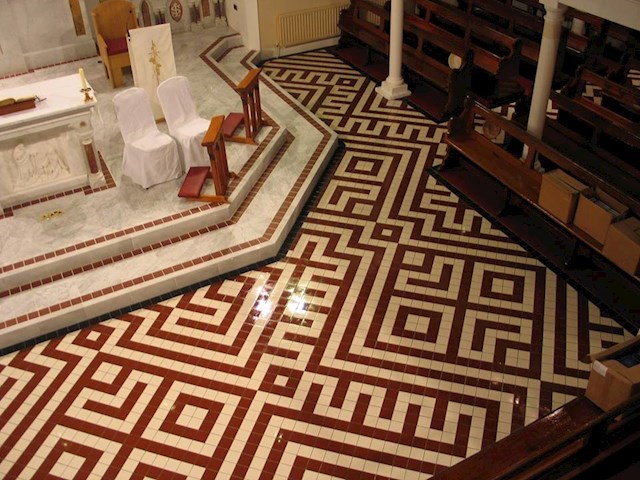 As a fully qualified master tiler in North Dublin, Ciaran has over 20 years experience in all aspects of tiling and is a certified member of the National Guild of Master Craftsmen. 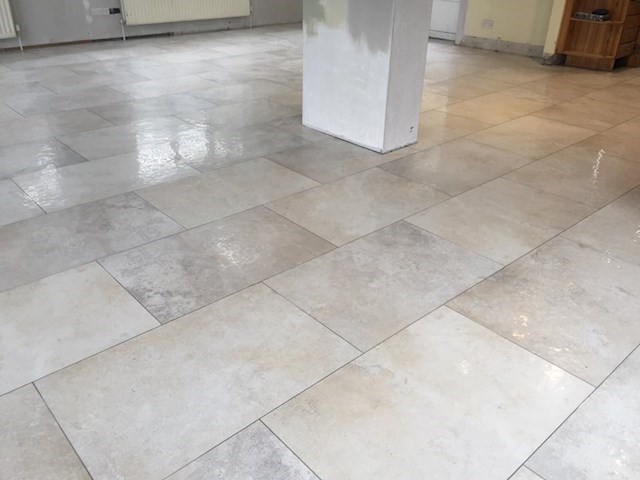 Marble tiling in Malahide, Howth and Portmarnock is provided by Ciaran Burke Tiling. 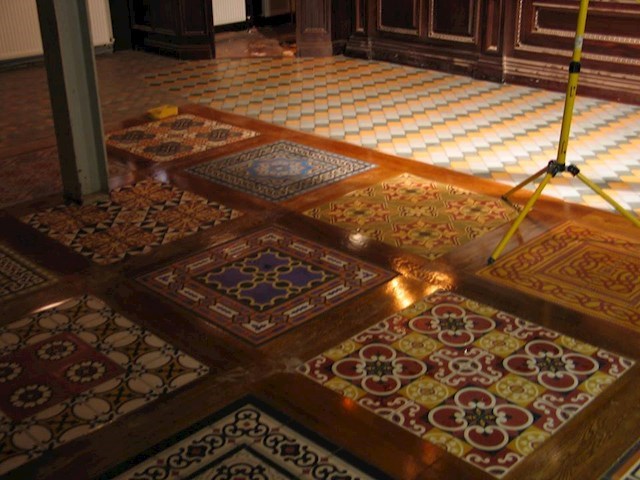 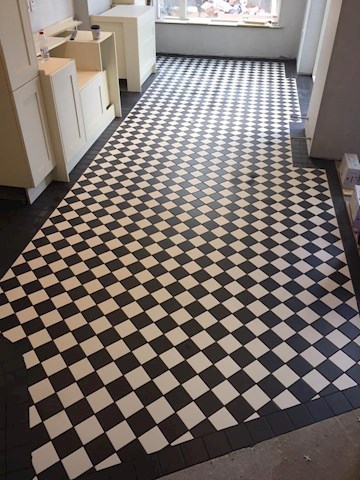 By using modern tiling equipment, Ciaran provides fast and efficient porcelain tiling for all types of buildings throughout North Dublin and free estimates are available on all tiling projects. 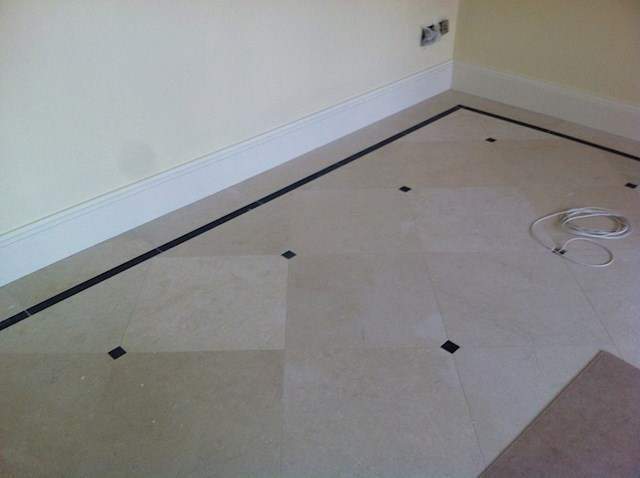 tiling in North Dublin is a specialty of Ciaran Burke Tiling.

As a mosaic tiler specialist Ciaran works closely with designers and architects ensuring all tiling is carried out and completed to exact specifications.

As a marble stair tiler in North County Dublin Ciaran can advise on what type of marble tile design will best match the interior and stair landings. 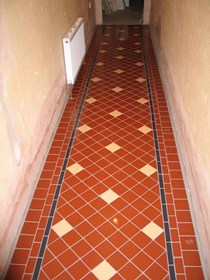